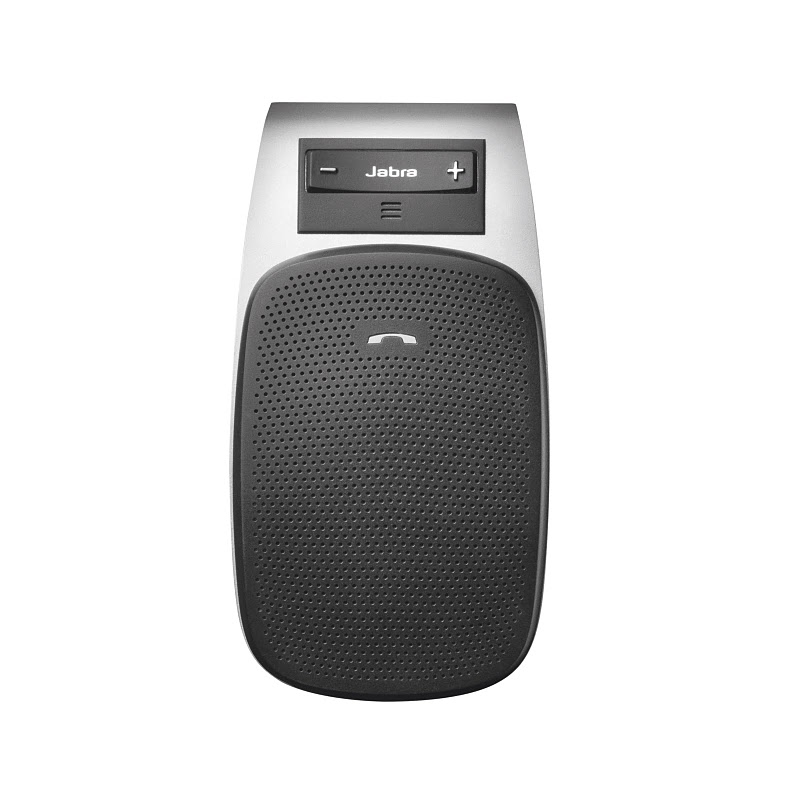 The Drive (and other similar devices) is an important class of device for you if you have a mobile phone and drive a car, because it’s actually illegal to use your mobile phone while driving, unless you have something like this. Holding your phone in your hand while driving, even you’re using the built in speakerphone, is not legal, and if you’re caught doing this, it will earn you a hefty fine, as well as several demerit points against your license.

By way of contrast, the cost of admission into the Jabra Drive’s world is very inexpensive – around $60 RRP. That’s a lot less than the fine would be, when you’re caught.

I can’t even fill up my car for that sort money, yet this technology is not just a way for you to comply with the law (important) or save you some money (in potential fines) or valuable license points, it can potentially save your life, because in use, it permits you to focus on the real job at hand, that of actually driving your car.

Ok, you now know why you need this sort of technology, but what’s it like in use?

Setting it up couldn’t be easier. The first step (after charging the battery) is that it needs to be paired with your mobile phone, and when you first switch it on, it goes straight into its pairing mode. Turn on bluetooth on your phone, set it into its pairing mode, and you’ll see “Jabra Drive” appear in the list of devices. select it, and within a few seconds, it’s all done. That’s it.

The unit is well designed, with an aluminium clip that lets it sit under the driver’s sun visor in your car. Its on-board controls are very simple, being confined to a power switch, a power connector (micro USB) a pair of volume controls, and a talk button. With many similar units, these controls are difficult to see from the driver’s position, making them a little more difficult to use. This is not the case here, and the main controls that you need are very easily seen. It’s unlikely you’ll decrease the volume when you’re wanting to turn it up.

Of course, a speakerphone is of little use to you if it doesn’t function as a speakerphone. You need to be able to hear the people with whom you’re having a conversation, and they need to be able to hear you. And this all needs to done with a high degree of clarity, and with as low a level of background noise as possible. And in use during calls, I experienced no issues in this regard. In-call volumes were good, with good clarity at both ends of the conversation. No issues with background noise.

All in all, this is a great little unit that’s inexpensive and compact, easy to set up and use, sounds great, and can potentially save your life and your driver’s license.